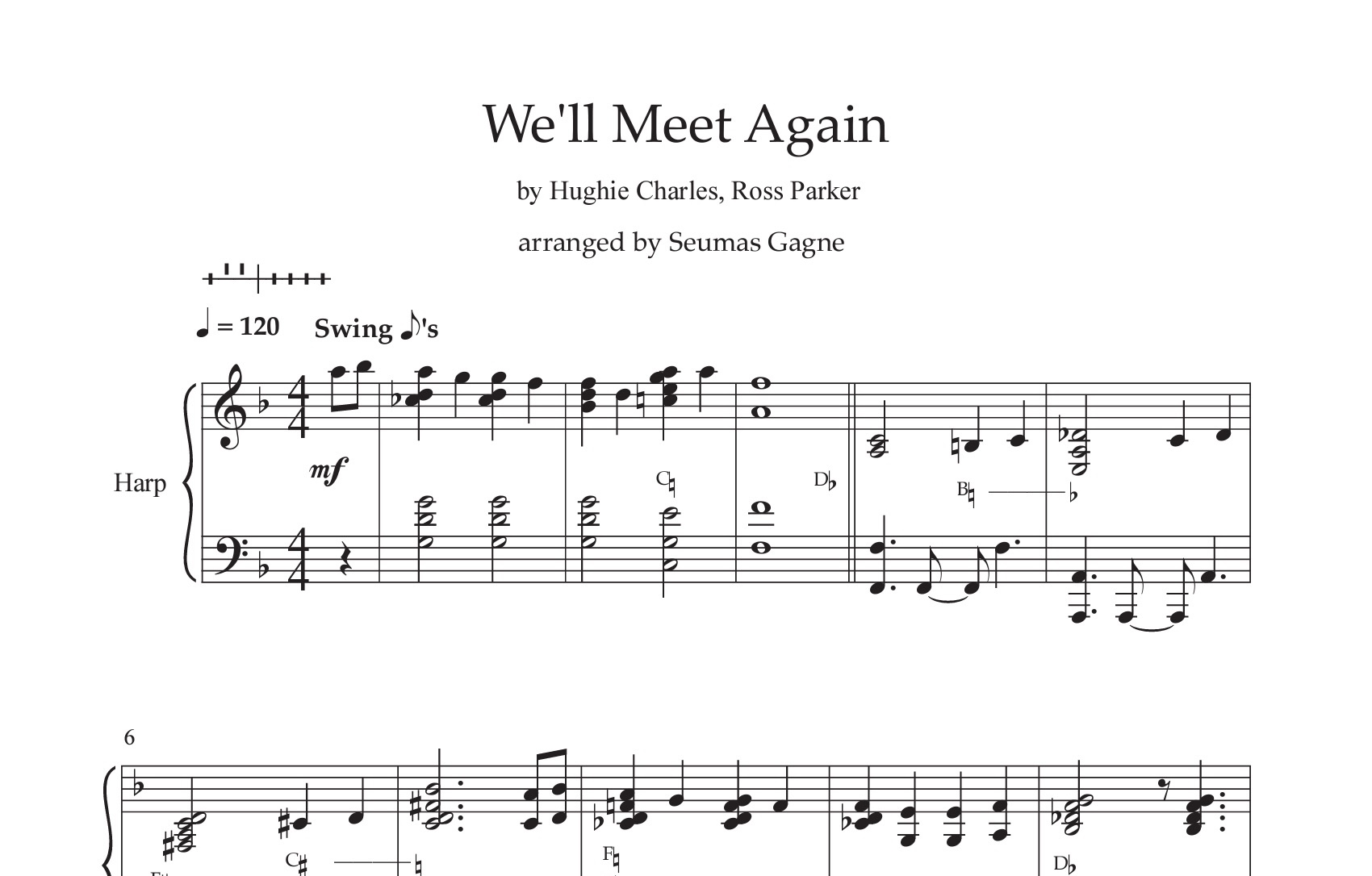 In honour of Dame Vera Lynn’s 105th birthday, Seumas is happy to announce the publication of his new arrangement of her most famous British patriotic anthem, We’ll Meet Again. Seumas has loved this song since childhood as it was one of his mother’s favourites as a World War II veteran. Seumas wrote a blog post about the importance of this song to him here: We'll Meet Again: a pandemic story in three acts

Grab yourself a copy!

Spilling the Tea on the Sìdh

OLOTEAS has invited me to give my lecture / workshop examining several pieces of literature and other original sources to see what the intact Gaelic traditional knowledge system actually says about The Good People. More details will be added as they become available.

presented by:
Our Lady of the Earth and Sky
To be announced
, 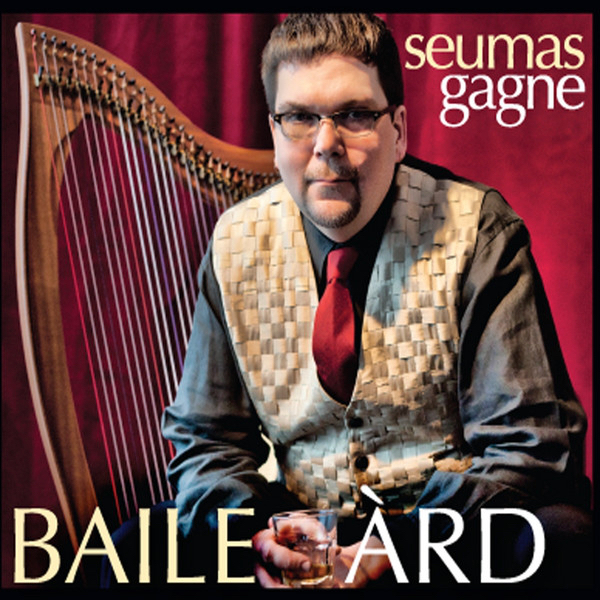 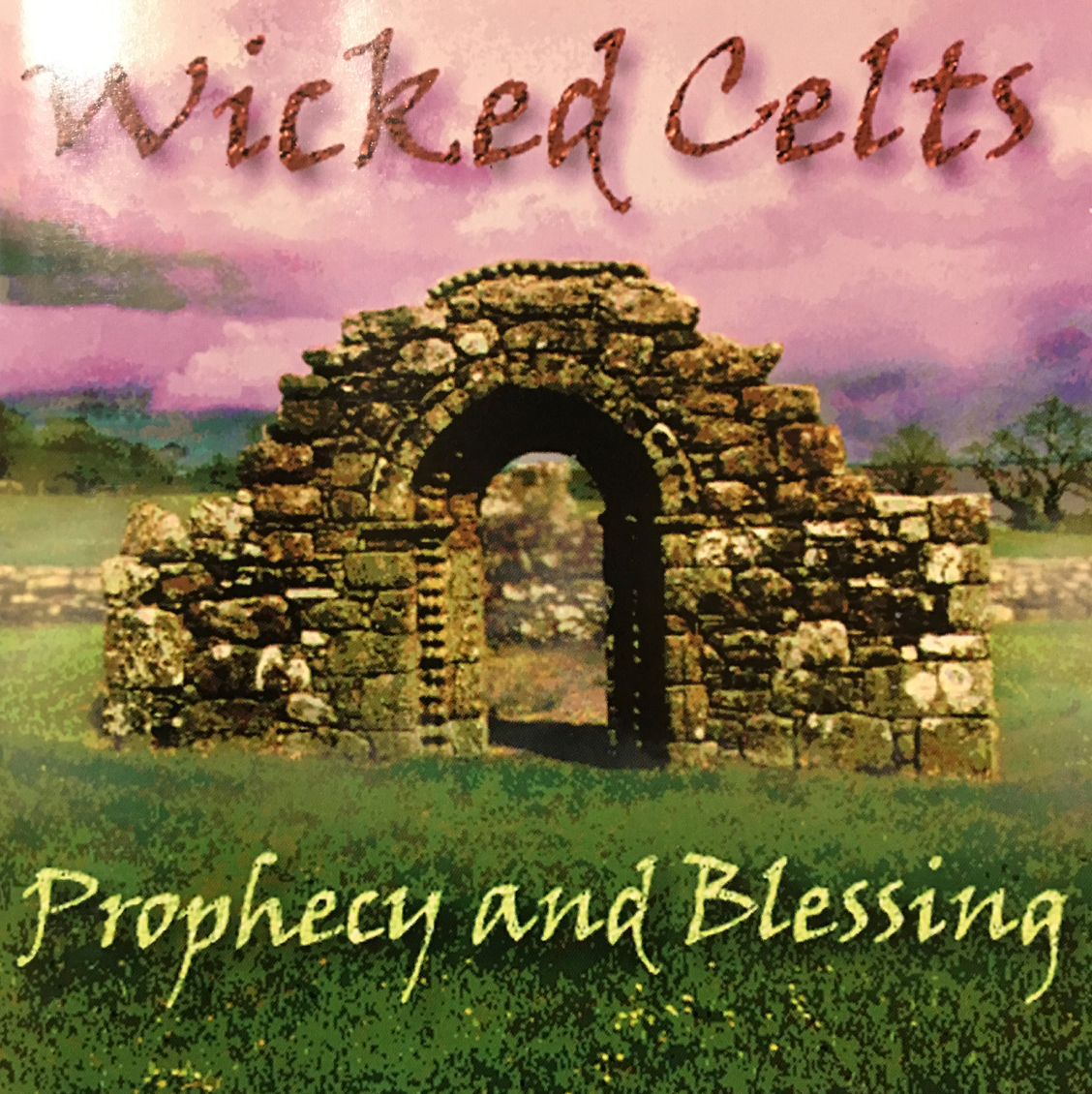 Seumas was a founding member of Wicked Celts, who were active in the mid 1990s in Seattle. Christine Traxler has continued to collaborate with Seumas on many projects including his first solo CD, Baile Ard.
more

Workshop and festival organizers! This is a list of my current topic-oriented workshops. I can also provide group instruction in level-based repertoire and style development in my area of expertise, Scottish Gaelic music.

Using the innovative Language Hunters teaching method, participants will be shocked and how much useful, conversational Gaelic they can acquire in just 90 minutes.

In this workshop, participants will learn the melodies, suggested chords, and the words of the refrain to four great Scottish Gaelic songs. Prior attendance at Introduction to Scottish Gaelic For Singing Harpers would be very helpful.

Scottish Gaelic song literature is one of the richest sources of material for both singers and harpers. The differences in the way Gaelic and English use letters to represent sounds, however, presents a barrier. In this workshop, Seumas will introduce you to pronouncing the Gaelic from the printed page. Participants will come away with a solid understanding of how Gaelic represents its sounds in writing, and will learn the refrain of a popular Gaelic song using their new knowledge.

In the folk harp world we often hear pedal harpists talking about technique, but what does that really mean? In this workshop I teach just the basics of classical harp technique tailored for the folk harper. You'll learn about tone, hand and arm position, how to use a metronome to take your playing to the next level, no matter what level you are at now.

Spilling the Tea on the Sìdh

In this workshop I share an in depth look at several pieces of literature and other original sources to examine what the intact Gaelic traditional knowledge system tells us about the Other People. It isn't all capes and wings, I'll give away that much!

What Kind of Song Is That?

There are many different kinds of Scottish Gaelic songs. Participants in this workshop will sample one of each and learn to tell the difference. Help and advice on arranging the different forms will also be presented.

In this workshop I teach a series of exercises that I developed to help harpers get some of the common melodic figures from Scottish and Irish dance tunes into their fingers. We'll progress slowly from a snail's pace toward performance tempo and see how far we get!

Guitar players can create tremendous energy and flow with the rhythms they strum when they accompany singers and tune players. We can do the same thing with our harps, and in this workshop I'll show you how without ever looking at a note of written music.

Waulking Songs on the Harp

The Scottish Gaelic song literature boasts several unique song forms; waulking songs among them. In this workshop, participants will learn a few of the traditions around this ancient tradition of wool milling and learn the refrains and melodies of several songs to take back to their harps.

A great source of dance tunes that are playable on the harp is the literature of Cape Breton fiddlers. In this workshop, advanced players will learn several Cape Breton tunes of difference types that Seumas learned from the playing of Wendy MacIsaac.